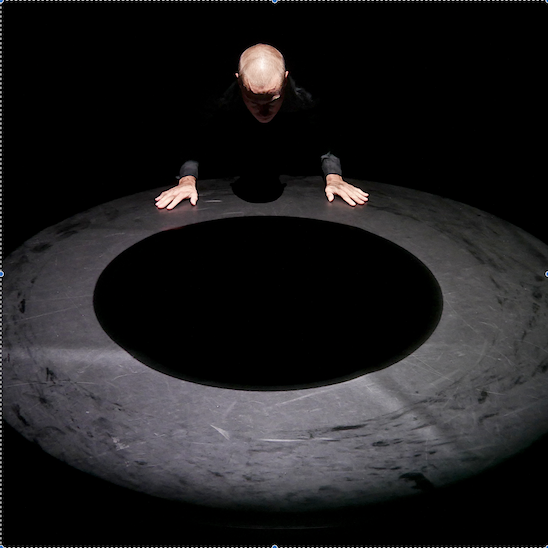 A hole, bottomless. It leads down into the depths of the human psyche, past different faces of grief. Leads down into a void that devours, a void from which springs what was thought lost. The visual and vocal coping with human distress opens the abyss to the appearances of the uncanny. A story between the conscious and the unconscious about the empty spaces in us. A step into nothingness to resonate with the void.

A production of Jan Jedenak – Theatre of figural forms in co-production with FITZ Stuttgart – Theater of animated forms, studiobühneköln and Westflügel Leipzig. Funded by the Performing Arts Fund with funds from the Federal Government Commissioner for Culture and the Media as part of NEUSTART KULTUR, the Cultural Office of the city of Leipzig and the Cultural Foundation of the Free State of Saxony. This measure is co-financed by taxes on the basis of the budget passed by the Saxon state parliament.