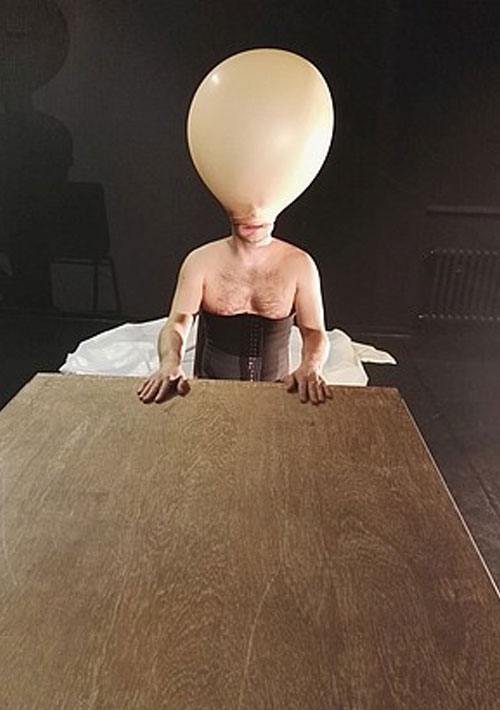 Six Munich composers representing different generations and genres have written a ‘singspiel’ in six short scenes based on the Goethe fragment “Hanswursts Hochzeit oder Der Lauf der Welt” (Hanswurst’s Wedding) for the Faust Festival Munich 2018. This short fragment written by a young Johann Wolfgang von Goethe was his first attempt at tackling the Faust myth. It is in the tradition of the bawdy fairground puppet plays to which the puppet theater version of the Faust legend belongs.

The ‘singspiel’ is a project spearheaded by the Tonkünstler München, a society of over 1,200 professional musicians, principally composers, performers and music teachers. The singspiel will be premiered in cooperation with the Münchner Stadtmuseum and be performed in the Museum.

The unifying link between the different compositions that make up the whole work can be found in the action of the puppet play and the composers’ decision to use the same ensemble of singers and instruments for all six pieces. The different interpretations of the material by the six composers promise to make for an intriguing and exciting performance.